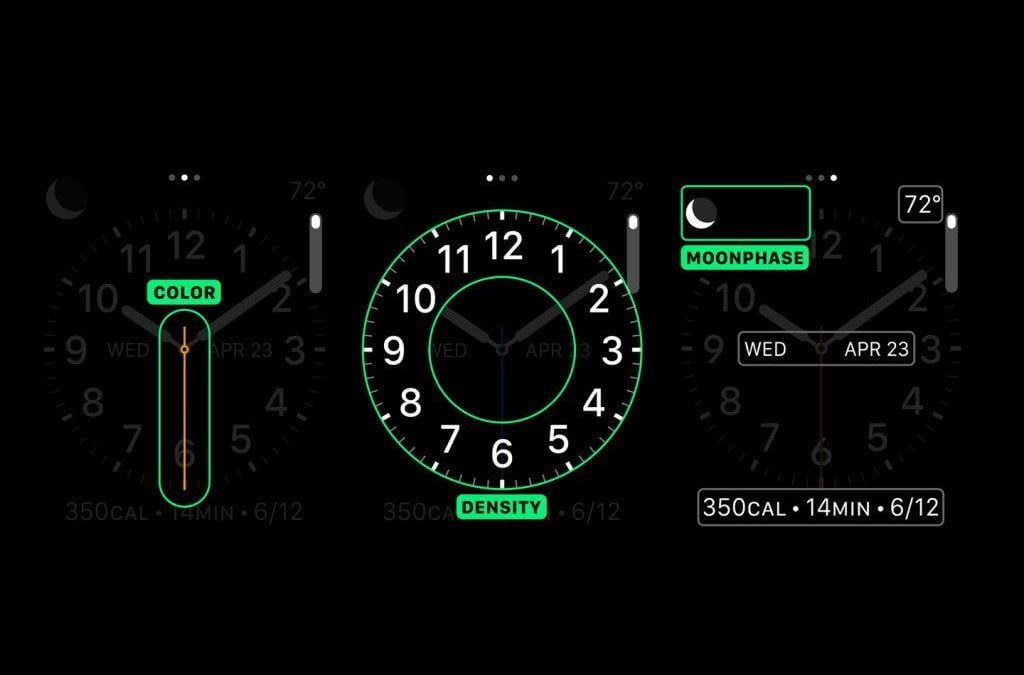 Apple has announced that it is replacing Helvetica Neue as the system font for iOS and OSX in favor of a brand new face – San Francisco. It is definitely hard to replace Helvetica Neue, which is one of the most used and the most widely recognized fonts today. Designing a font for the small screen of an Apple Watch is difficult, but having the same font cross all platforms and devices and still be legible is a major undertaking. http://www.wired.com/2015/06/apple-abandoned-worlds-beloved-typeface/