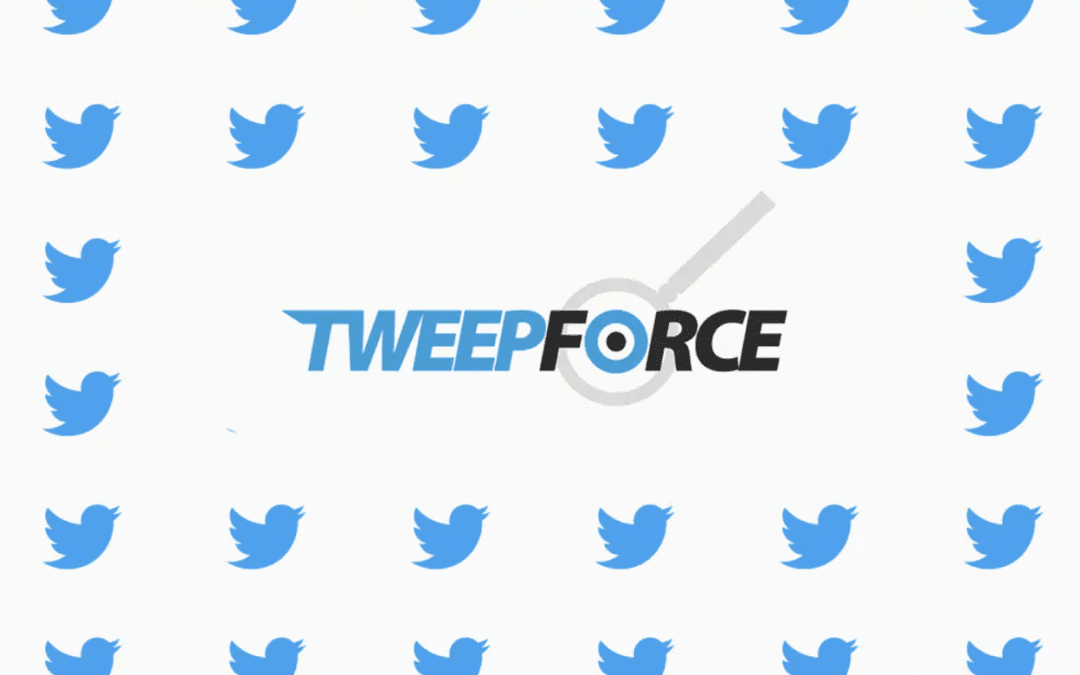 On Tuesday, Twitter released its Q1 2022 Inclusion, Diversity, Equity and Accessibility (IDEA) report. It says the platform is on track to meet its TweepForce five-year goal of having more diverse talent at the company. The company believes it can meet these milestones a full two years early.

The platform also announced two new plans in the report to help Twitter pick up the pace in reaching the milestone.

In the U.S., 9.7% of its employees are Black, 8.4% are Latinx, 4.5% multiracial and less than 1% are indigenous. All underrepresented groups increased by a small margin compared to Q3 2021 except for multiracial people, who dropped by 0.1% and indigenous people, who still account for less than 1%.

Though there have been strides in representation growth for the company, the social platform still feels there is still a way to go.

Twitter vice president of inclusion, diversity, equity and accessibility James Loduca said in a statement he’s pleased to see the social platform make progress, although it’s “not as evenly as we would like.”

The social platform also said it plans to start targeted hiring programs, honing in on women in engineering in countries like Ireland, India, Singapore, the U.K. and Black talent in Brazil.