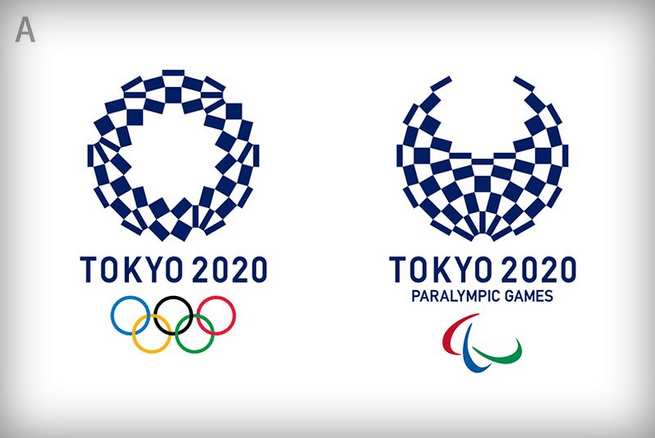 There is a new logo for the 2020 Tokyo Olympics. (Again) Almost seven months after the organizers had picked and announced a design, which was thrown out after accusations of plagiarism. The Tokyo emblem selection committee then decided to have an open competition for the design of the new logo. They received almost 15,000 entries, which were narrowed to to four finalists. The logo was created by Asao Tokolo, a Japanese designer who is known for his intricate, mathematical motifs. This is just the latest saga for the Tokyo Olympic Committee, there have been numerous cost overruns and changes to the stadium as well. I do actually like the look of Tokolo’s logos, I think they are new and fresh take on what has become sub-par identities with cartoon characters driving the Olympic identity design. We still have four years, so who knows what else could happen.  😉