The next gen Alpha is making its voice heard already. 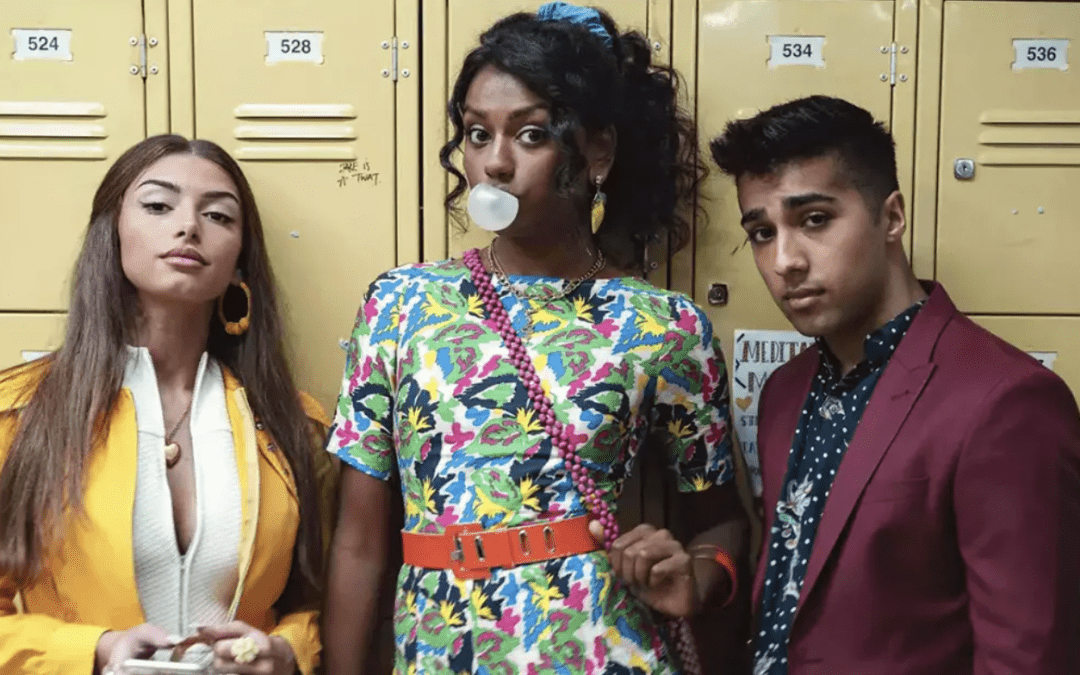 Kids and Teens Crown YouTube, Netflix and McDonald’s Coolest Brands on the Block

Brands often give off “How Do You Do, Fellow Kids” vibes in their quest to capture the attention of younger generations. However, the marketers at YouTube, Netflix and McDonald’s can rest easy knowing they’ve topped the list of the coolest brands among seven-to-14 year-olds.

A year-long poll of 30,000 kids and teens from research consultancy Beano Brain asked Generation Alpha (AKA those born in or after 2010) what they were currently chatting about, coveting and wearing

The resulting list is heavily skewed towards gaming and social media brands. However, it also spans retail, entertainment and hospitality, reflecting Gen Alpha’s increasing levels of discernment and their desire to interact online and offline.

With all the talk of a TikTok boom among teens, marketers may be surprised to learn that YouTube emerged as the decidedly coolest brand for the boys and girls questioned. Netflix and McDonald’s took second and third places respectively. Amazon, Disney and Apple completed the top five. Minecraft, Nike, Nintendo and Roblox came in at number eight, nine and ten.

The responses noted gender differences, with social brands like TikTok firmly in the top 10 for girls and gaming brands Nintendo, PlayStation and Xbox featuring in boys’ top 10.

While they might not have much spending power now, by 2025, Gen Alpha will represent 2 billion people globally. With the first cohort of Gen Z’s born the year the iPad debuted, they will also be the first generation of consumers born into a holistically digital world.

Beano Brain observed several trends about the up-and-coming consumer segment in its research.  Not only do youngsters expect “depth and breadth” content and next-day-delivery as standard, they also want to see a sense of guardianship of the planet and giving back from brands.

Brands such as YouTube and Netflix scored highly because they embrace and listen to their creator communities, helping them build autonomy and independence. Advertisers who helped kids fit in, whilst also allowing them to express themselves, were also valued highly.

According to Beano Brain’s head of insight Helenor Gilmour, YouTube has a winning formula of being perceived as friendlier and safer than other platforms among younger people

“If kids want to learn how to do something, they turn to YouTube—the expert they know and trust—and it’s this that allows the platform to stand firm against the onslaught of TikTok.”

She added: “So often we forget that increasingly kids and young people are navigating their way through a world designed by and around adults.

“Brands that make them feel safe, welcomed and valued stand out for Gen Alpha and, with this generation’s predisposition for nostalgia and a mix of old and new, this suggests that those brands who get the balance right now will be nurturing lifelong fans.”