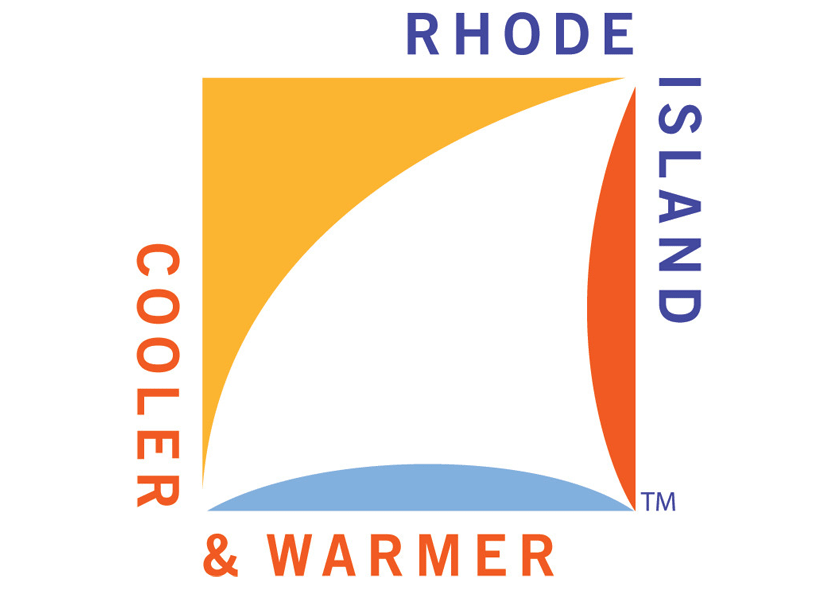 Rhode Island has a new logo courtesy of the legendary graphic designer Milton Glaser (I *Heart* NY). The logo along with the slogan “Cooler & Warmer” is part of the state’s new tourism campaign from Havas. There has been some critism of the logo, most notably from Lakuna Design http://www.lakunadesign.com/lak-blog/2016/3/29/its-cooler-its-warmer-its-fine

which is located in Rhode Island. I tend to agree that the Rhode Island Commerce Corporation should have gone with a local designer. There should be a sense of pride that the state has about it’s identity. I am also in agreement about the slogan, “Cooler & Warmer”, it’s just plain confusing. Which is it cooler or warmer is it really both and? I do like the sail in the logo, that is where I disagree with Lakuna Design.