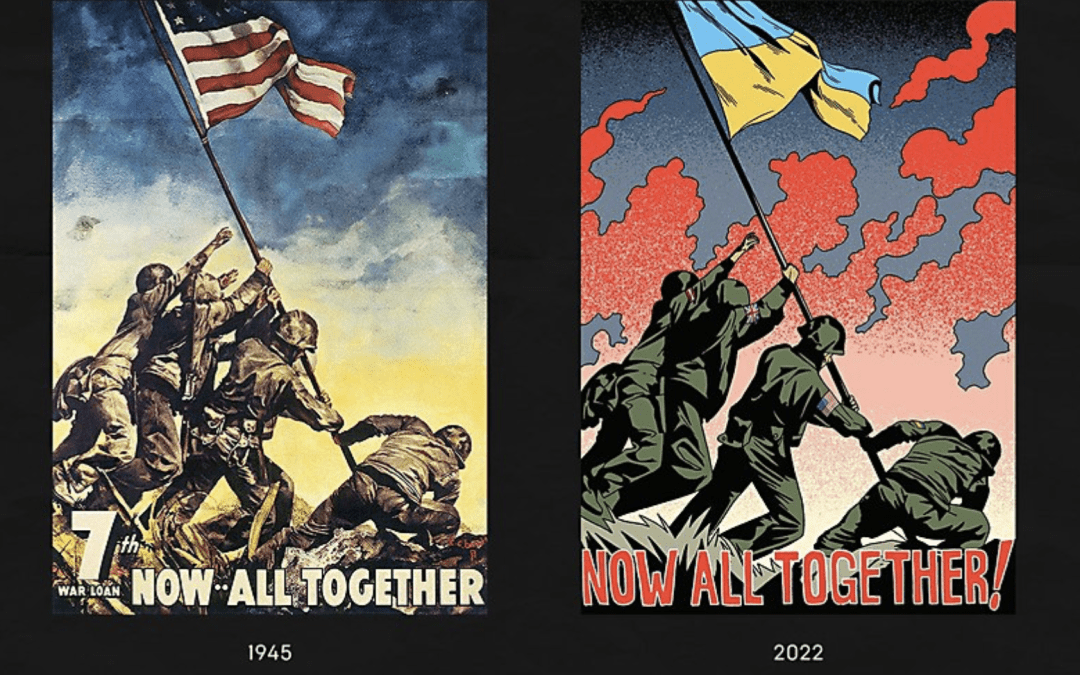 In this initiative led by ANGRY, [isdgroup] and Port, Ukrainian artists and illustrators reinterpret World War II–era posters to gain support for Ukraine during the Russian invasion.

Background: The Never Again Gallery project appeals to the historical memory of people in the West with a request to support Ukraine during a war very reminiscent of World War II: more than 55 million deaths, millions of refugees, concentration camps, and 10,000 destroyed towns and villages. After the end of the war 80 years ago, the entire world said: “Never again.” In 2022, Russia said: “Let’s do it again.”

Design thinking: We interpreted World War II–era information posters due to the Russian invasion of Ukraine. To some extent, these posters helped stop some of the saddest events in human history. Eighty years later, Ukrainian artists and illustrators adapted 21 of those WWII posters to ask those in the world who believe in freedom and the power of democracy to help Ukraine prevent the third World War.

Challenges: It is challenging to live, work and think when you are not safe. As our previous life and work are at a full stop, we are all working in the information field and doing our best. As there are no deadlines nowadays, we are doing everything as soon as possible.

Favorite details: All the illustrators and artists on this project are working for free—as are we.

New lessons: Ukrainians are brave, cohesive people. It’s nice to see that the whole world knows it now. All people on this project are working for one aim. Do not forget that we are at war, that Russians rape, rob and kill Ukrainians. Our goal is to attract the attention of our allies and help our army win this war.

I hope someday we can all gather in a peaceful Kyiv to recall this project. These memories will be sad. But the primary outcome of creating this project is to show ourselves we can do anything. And hope that we will never begin a similar project. Never again. 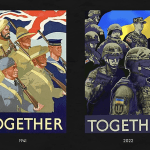 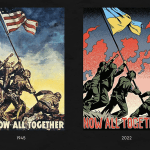 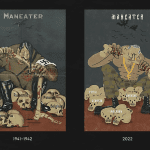 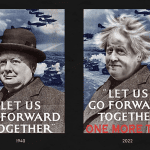 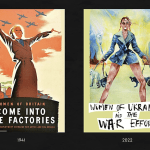 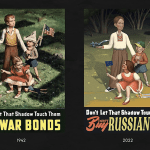