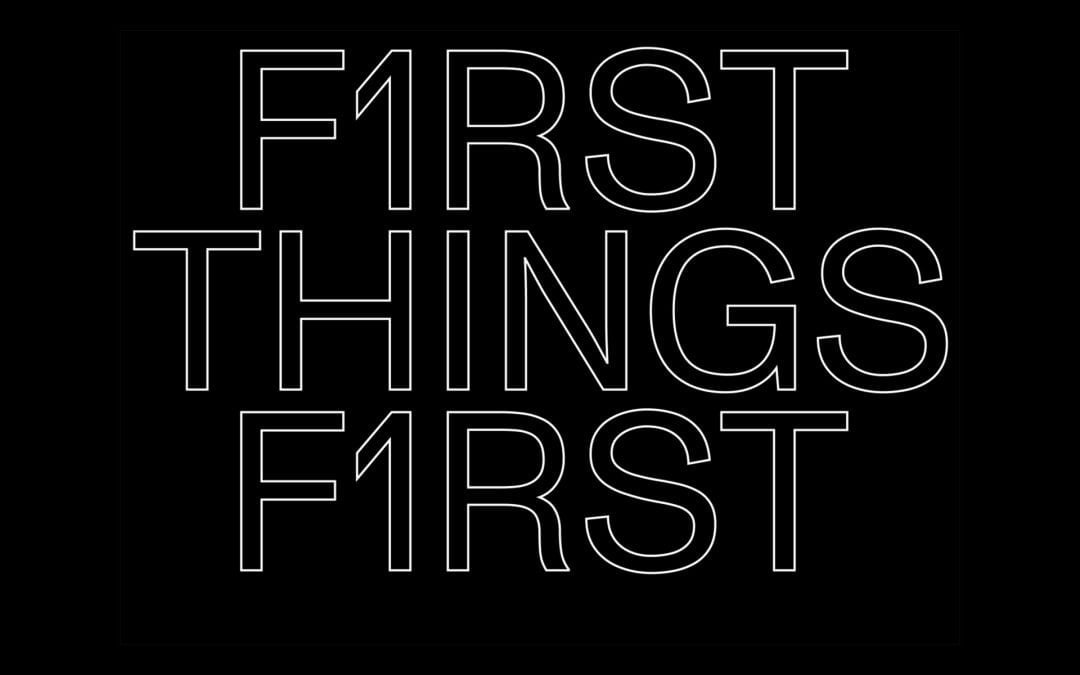 We, the undersigned, are designers who have been raised in a world in which we put profit over people and the planet in an attempt to grease the wheels of capitalism and keep the machine running. Our time and energy are increasingly used to manufacture demand, to exploit populations, to extract resources, to fill landfills, to pollute the air, to promote colonization, and to propel our planet’s sixth mass extinction. We have helped to create comfortable, happy lives for some of our species and allowed harm to others; our designs, at times, serve to exclude, eliminate, and discriminate.

Many design teachers and professionals perpetuate this ideology; the markets reward it; a tide of imitations and “likes” reinforces it. Encouraged in this direction, designers then apply their skills and imagination to sell fast fashion, fast cars, and fast food; disposable cups, bubble wrap, and unending amounts of single-use plastics; fidget spinners, microwave dinners, and nose hair trimmers. We market unhealthy body images and diets; products and apps that propagate social isolation and depression; the consumption of unbalanced food systems; we sell pills to pop, tiks to tok, and a scrolling feed that never stops… and then the desire to consume it all over again and again. Yes, commercial work has always paid the bills, but many designers have let it become, in large measure, what designers do. This, in turn, is how the world perceives design.
Many of us have grown increasingly uncomfortable with this view of design. Because of this, we call for a massive change in what and how designers design. Climate change is critically entangled with class, race, and gender-based dominance, we can no longer push merely for sustainability, but must create new systems that undo and heal what’s been done.
What We Must Do

We must challenge and examine the histories, processes, and ethics of design and develop new creative skills, resources, collaborations, and languages of design.
We must support community-based efforts to advance and promote justice, healing, co-existence, and mutual respect.
We must understand that we are not outside of nature; we are a part of a complex system and our actions must reflect that knowledge.
We must reverse our profession’s priorities in favor of more inclusive, empathetic, and engaged forms of action — a mind-shift that goes beyond sustainability — towards regeneration, exploration, and co-creation of a non-exploitative, non-appropriative set of social-environmental relations.
We must commit to reconnecting design, manufacturing, distribution, and use of the things we design to the Earth — and all of its inhabitants.
We must direct our skills for the betterment of humanity towards a more ecological civilization.

We believe all of these principles should be integrated into multidisciplinary design education.

We acknowledge the complex and varied nature of designing, which has many possible uses and outcomes. We do not want to take any of the fun out of life. But we are proposing a reversal of priorities in favor of more useful, generative, and equitable forms of design.

In 1964, 22 visual communicators, young and old, signed the original call for our abilities to be valued. In 1999, 33 designers and commentators signed an updated version of First Things First published in magazines around the world, and the document attracted hundreds of signatures online. In 2014 – on the 50th anniversary of the manifesto – over 1600 designers across the world renewed their commitment to the manifesto.

With the ongoing destruction of essential living systems on our planet, this message has only grown more urgent. As we celebrate the 50th anniversary of Earth Day, we renew the previous manifestos with a greater sense of urgency as we see the compounded effects of our climate crisis unfold before us. It is imperative that we take climate action now.